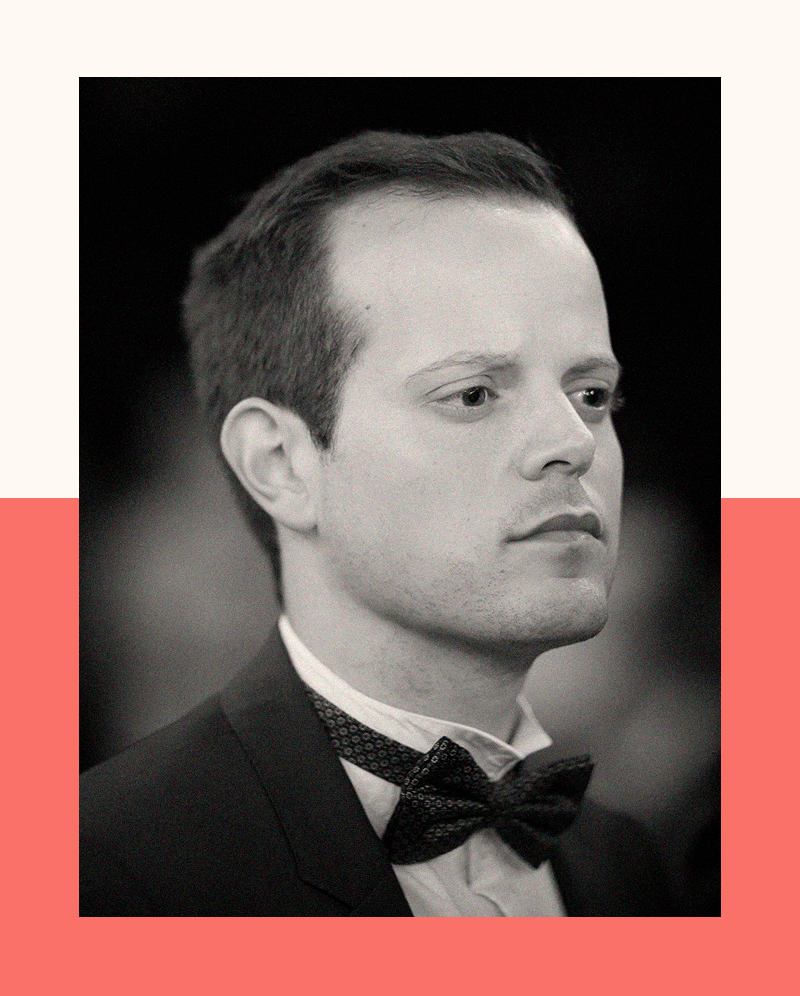 Christian Carlo Gil-Borrelli begins his musical career in 2004 at the University of Santiago, forming part of various groups of the local music scene. After graduating in Medicine in 2010, he moved to Madrid, where he started  his formal singing training at the Arturo Soria Professional Conservatory and continued at the Escuela Superior de Canto de Madrid with María José Santos, Pilar Pérez-Íñigo and Cristina Gallardo-Domâs, respectively. In addition, he has received vocal training from Jill Feldman, Xavier Sabata and Philippe Jaroussky among others, and has taken vocal interpretation lessons from orchestra conductors such as Alberto Zedda, Eduardo López Banzo and Miquel Ortega.

Christian Borrelli has performed at the Monteverdi Festival in Cremona and the Bachfest in Leipzig with the Al Ayre Español orchestra. In Spain, he has also given recitals and concerts in major festivals and theaters in Madrid, A Coruña, Santander, León, Cuenca, etc. having debuted roles such as Solomon (Händel) and Holofernes (Vivaldi). He has also co-created KASHMIRI, a staged recital based on the life and music of LGBT composers.