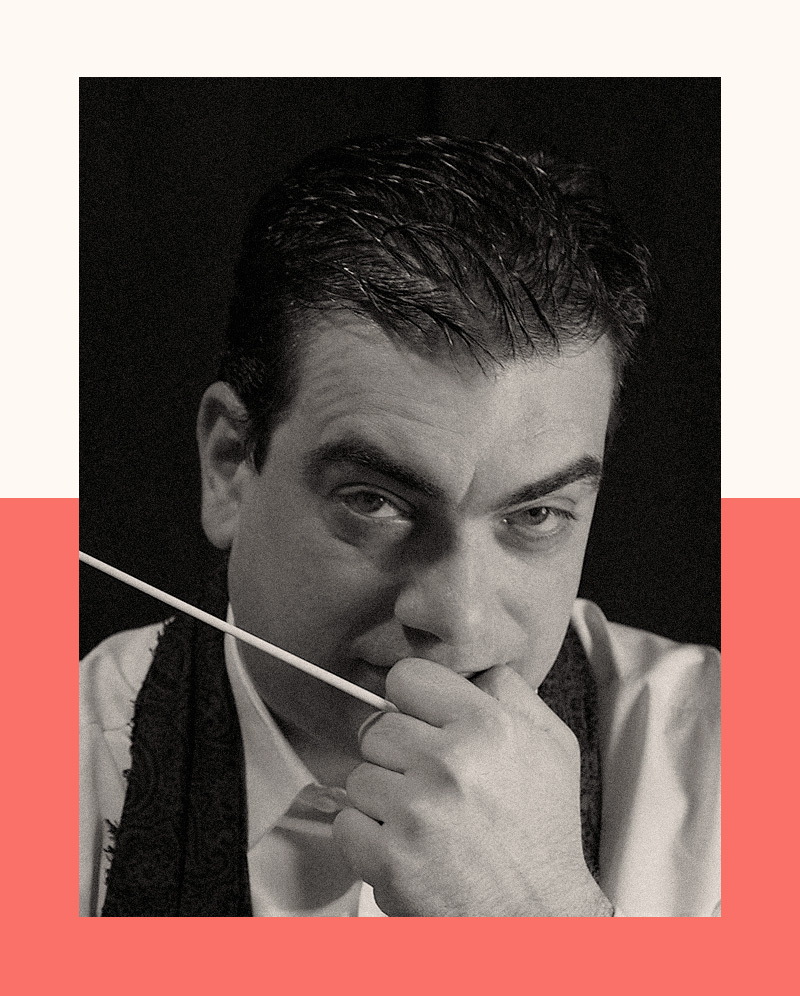 Was born in Sevilla, Spain, in 1977. David Gómez Ramírez started in the world of music at an early age, at he hand of his father, also conductor Bartolomé Gómez Meliá. He has studied Trumpet, Piano, Musicology, Composition, Choir and Orchestra conducting in Sevilla and Valencia, later continued his training in France and Russian. He has been conductor of several places in Seville, Las Palmas and Comunidad Valenciana (Spain). He has obtained severan First Prizes and distinctions in both areas of Composition (Alicante, 2006 and Córdoba, 2007) and Orchestral conducting (Rumania, 2018).

VNOB, NATIONAL OPERA & BALLET OF VIETNAM. Principal Guest Conductor of the VNOB (Việt Nam, since 2015) HANOI PHILHARMONIC ORCHESTRA VIỆTNAM. Southeastern Asian land that he has visited many times in recent years, collaborating and conducting all orchestras in the country: VNAM Hanoi Philharmonic from Vietnam National Academy of Music, Maius Philharmonic, VNSO, Hue Academy, SP Saigon Philharmonic y HBSO Ballet Symphony Orchestra and Opera from Ho Chi Minh City, orchestra with which he has been associated for several years, cooperating and conducting in the concert seasons of the Saigon Opera House. Apart from training, receiving advice from, in Spain (with maestro Garcia Asensio), France (with George Pehlivanian) and Russia (with Alexander Polyanicho), he obtained his degree in conducting (orchestra and choir) at the València Conservatory of Music, with high qualifications.

He made his debut at the National Opera of Vietnam conducting a successful production of The Magic Flute. As a result, he was consecutively named the Principal Guest Conductor and returned oneyear later to the Hanoi Opera House participating in a Spanish-themed opera festival. In April 2018 he conducted the production of Nabucco with Lyly Tran as a stage director.

Some opera titles conducted by maestro Gómez Ramírez are Alcina, Una cosa rara, Carmen, La Bohème, Aida, among others. In 2017 he made an adaptation into Valencian language and conducted the opera Brundibár by Hans Krása; the same year he presented the historical recovery of his critical edition of the opera Sagunto with music by Salvador Giner and libretto by Luis Cebrián. In 2019 he recovery the zarzuela Curro Gallardo by Manuel Penella, and edit the score of the new critical edition. His compromises for the next season 2019-2020 will be conducting in Seville (Real Symphony Orchestra), Philippines (PPO), Teatro de la Zarzuela in Madrid (in production Luisa Fernanda), among other places.