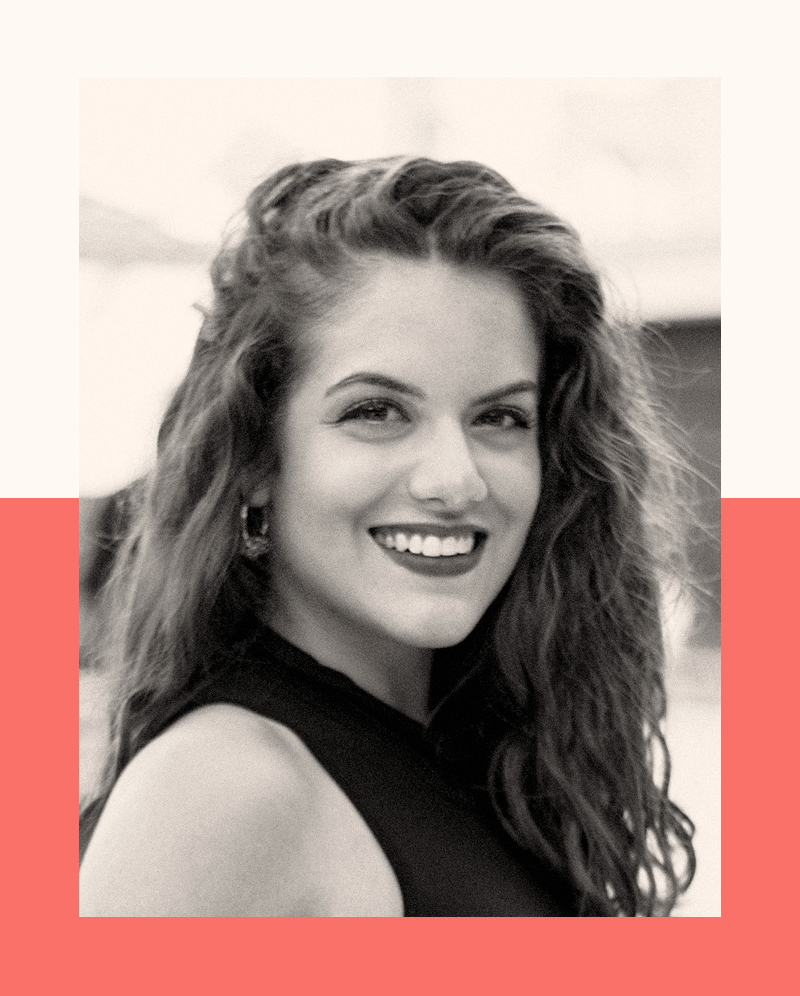 The mezzo-soprano Francesca Di Sauro was born in Napoli in 1994. She begins to study singing and acting in 2004. She first dedicates herself to piano with M° Massimiliano Albanese. She then approaches singing joining some treble choirs.

In 2017 she plays the role of Giannetta in L’Elisir d’amore at Teatro Bellini of Napoli. In 2018, after playing Carmen in the Opera Domani tournée produced by As.Li.Co, Di Sauro makes her role debut as Rosina in Il barbiere di Siviglia in a production of Teatro Cilea of Reggio Calabria. In the same year she plays the role of Maddalena in Il viaggio a Reims produced by Teatro Sociale of Como (C: M. Spotti, P: M. Znaniecki) and the role of Lola in Cavalleria Rusticana in a production of Teatro Fraschini of Pavia (C: F. Cilluffo, P: E. Dante).