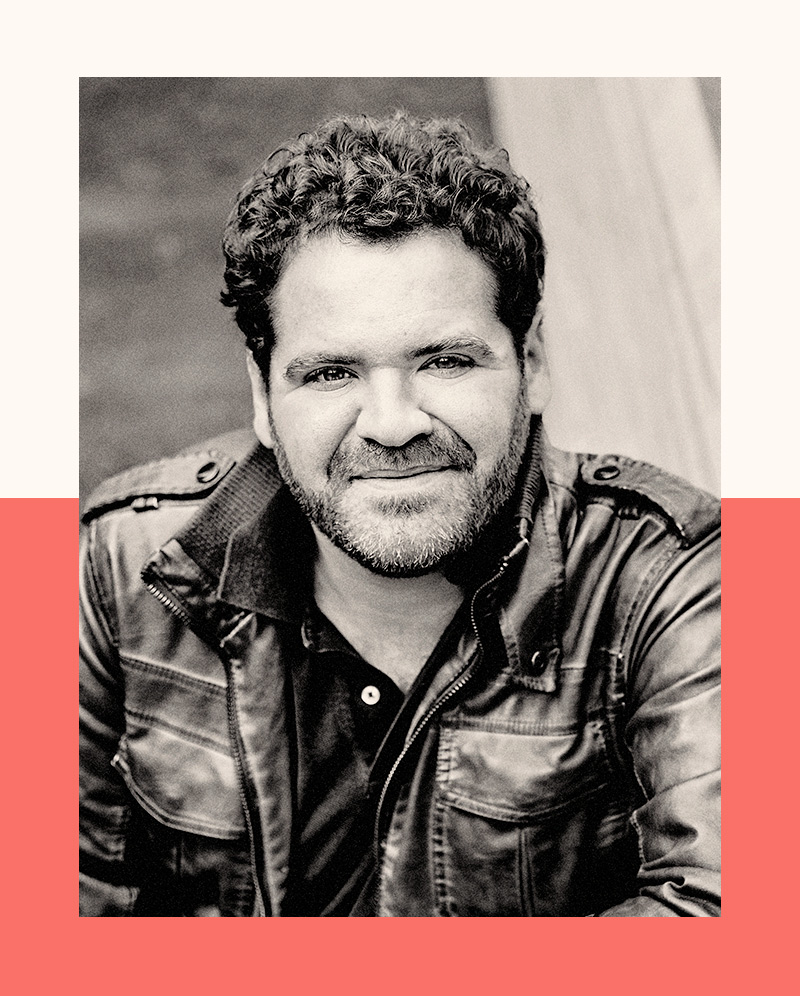 Manuel Gómez Ruiz, born 1986 in Gran Canaria, studied at the Hochschule für Musik “Hanns Eisler” Berlin and at the Universität der Künste Berlin with the tenor Robert Gambill. In 2007 he made his debut with the zarzuela La Revoltosa, of R. Chapí production of the Komische Oper Berlin in Hebbel Theater and broadcast by Deutschlandkulturradio. A year later, 2008, he made his debut in opera as First Prisoner in Fidelio of L.v. Beethoven in Teatro Pérez Galdós of Las Palmas de Gran Canaria in a production directed by José Carlos Plaza und conducted by Pedro Halffter with the Gran Canaria Philharmonic Orchestra.

His most recent appearances include La Finta Giardinera of W.A. Mozart (Il Podestá), the Berlin Premiere of Les Trois Souhaits of B. Martinu (Serge / Adolphe), his debut in Hamburg in Bastien und Bastienne of W. A. Mozart, Puccini´s Misa di Gloria with the Málaga Philharmonic Orchestra, song recitals at the Canary Islands Music Festival, the modern premiere and recording of Fra i due litiganti il terzo gode of G. Sarti, and his appearances in the opera season of Las Palmas de Gran Canaria as Roderigo in Otello 2015; and as Incredibile in Andrea Chénier 2016; opening concert of the Philharmonic Society of Zaragoza 2016/2017, his recital in Teatro Principal Zaragoza´s Lied Cycle and Goyescas of Enrique Granados with the pianist Rosa Torres-Pardo.

He has been invited by the president of the German Federal Republic, Joachim Gauck, to perform at the official residency of Bellevue Palace, by the UEFA to sing the anthem in the final game of the Champions League in the Olympic Stadium of Berlin; and by the Schubertiade of Hohenems to participate in the Masterclasses lead by Thomas Hampson. Manuel Gómez Ruiz has been awarded with the Richard Wagner Scholarship, Deutschlandstipendium and Premio Joven Canarias 2015 given by the Canary Government.