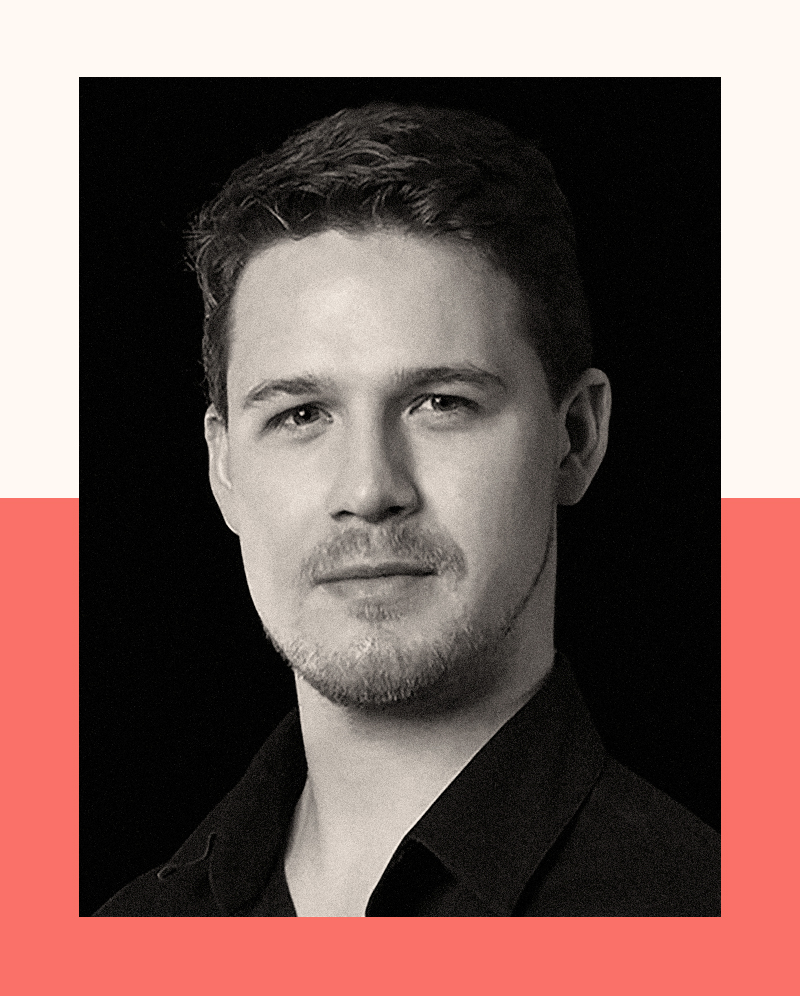 Born in Wroclaw, Poland in 1990, Mateusz Hoedt Graduated with a Bachelor and Master degree at the University of Music in Wroclaw with Prof. Bogdan Makal. In years 2014-2016 he was a member of Akademia Operowa by Grand Theatre in Warsaw, studying with Eytan Pessen. Recently he finished Academy of Opera National de Paris where he was a member in seasons 2016/2017 and 2017/2018