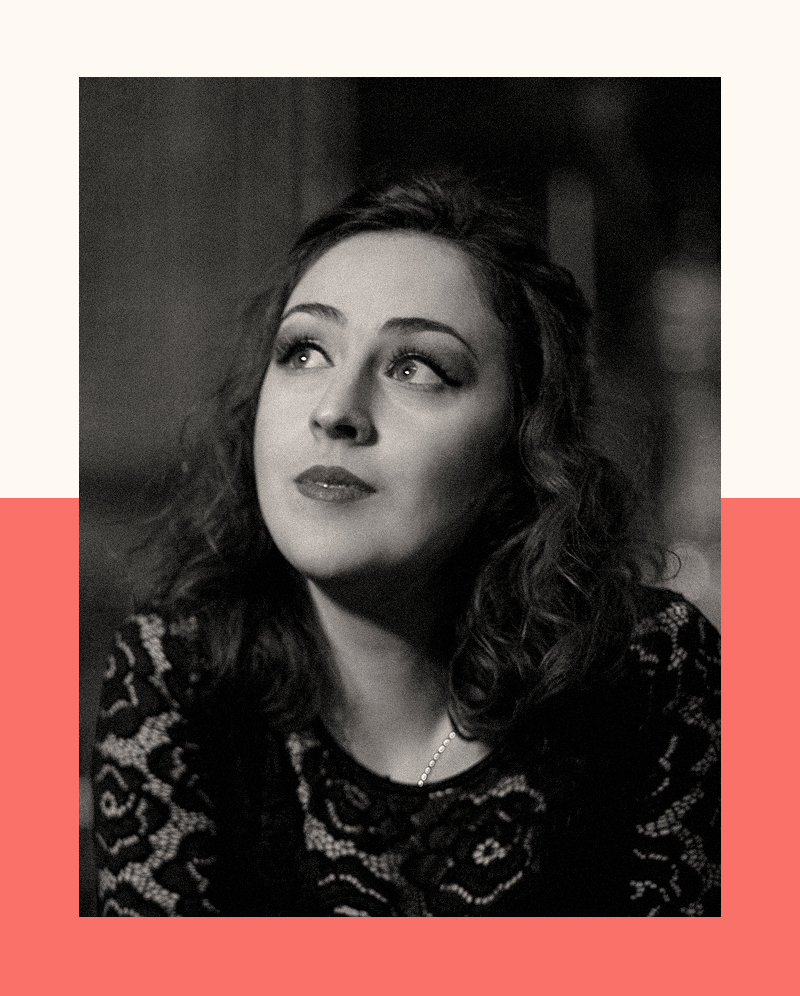 Olena Sloia was born in 1990 in Reni, Odessa Region, Ukraine. At the age of 9 she started to perform traditional Ukrainian, Romanian and Russian songs. At the age of 16 she was accepted at Glier Kiev Institute of Music. From 2010 to 2014 she studied at Tchaikovsky National Music Academy of Ukraine, in Kiev. Her mentor was Professor Valentina Andreeva. Currently Olena Stroja studies at Madrid High Singing under her mentors Victoria Manso and Francisco Pérez.

Olena won prizes at the International Competition of folk singing in Braila (Romania), as well as ”Ivan Alchevski” and ”Hariclea Darclée” International Singing Competitions. She took part in the Master Classes on Vocal Techniques with Renee Fleming, Chris Merritt and Giulio Zappa.

Currently Olena is the soloist of Staatstheater Augsburg.