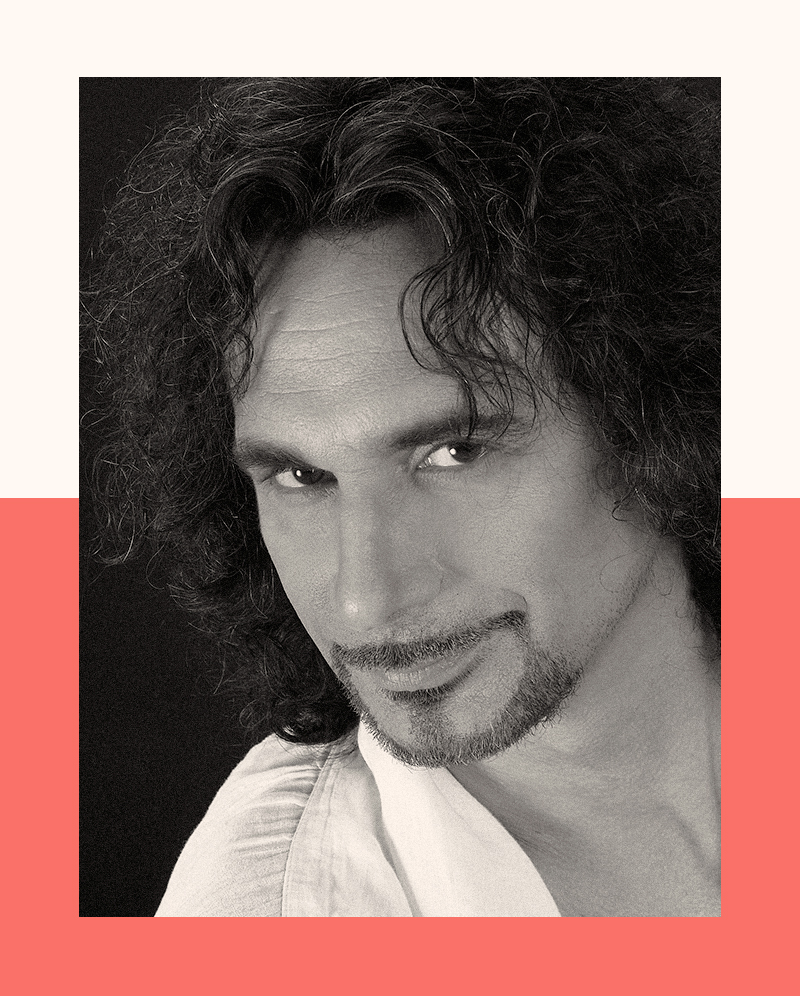 Fabio Armiliato is one of the most important tenors of the international opera scene, acclaimed by the public thanks to its unique vocal style, his impressive upper register and to his innate musicality , for not to mention his dramatic abilities and charisma that infuses in his characters. Born in Genoa, he studied at the Conservatory Niccolo Paganini of his city, and here he made his debut as Gabriele Adorno in Simon Boccanegra and began a rapid career that led him to address the most important roles of its register in the most prestigious theaters in the world. In 1993 he made his debut at the Metropolitan Opera House in New York with Il Trovatore (Verdi), returning later with Aida, Cavalleria Rusticana, Don Carlo, Simon Boccanegra, Tosca, Fedora, Madama Butterfly and Andrea Chenier.

The latter, considered one of his most iconic roles, he received the proclamation from the critics of “best Chénier of our times”. Equally importance Fabio Armiliato gave to the role of Pinkerton in Madama Butterfly, also sung at La Scala in Milan, at the Gran Teatre del Liceu and the New National Theatre in Tokyo. During the period from 1990 to 1996, he performed in the Theatre of Antwerp on a cycle dedicated to Giacomo Puccini, in production directed by Robert Carsen interpreting Tosca, Don Carlo and Manon Lescaut. Since 2000, with her marriage in art and life with soprano Daniela Dessi has created one of the most important artistic couples of the recent history of opera, who got memorable triumphs in Manon Lescaut (Seville , Barcelona , Vienna, Parma and Berlin ), Adriana Lecouvreur in Naples, Palermo, Milan and Barcelona; Aida, Simon Boccanegra at the Verdi Festival in Parma and especially the interpretation of one of the most important titles of the verismo repertoire: Zandonai’s Francesca da Rimini, in Rome and in Macerata, who celebrated the return of this masterpiece of the young school. Refined interpreter of Mario Cavaradossi in Tosca with more than 150 performances of the title, has been acclaimed in this role in the most prestigious Opera Houses such as the Arena of Verona, the Teatro Real in Madrid, La Fenice in Venice and in a Japanese tour with the Teatro dell’Opera de Roma (who picked up a successful and memorable 45-minute applause at the end of the show).

In this role he then returned to La Scala in Milan, conducted by Lorin Maazel, and to the Royal Opera House at Covent Garden in London under the baton of Antonio Pappano. Among the successes of these seasons, we recall a sensational debut in La forza del Destino at the Opera of Monte Carlo, La Fanciulla del West in Rome (with a historic encore in the popular aria Ch’ella mi creda ) and Tosca at Caracalla, celebrating twentieth anniversary of his debut in the same role in that location.

In the 2009-2010 season has opened with Turandot the season of the restored Teatro Petruzzelli in Bari with great success in the role of Calaf for the first time in Italy, then Madrid ( where he sang a brilliant Andrea Chénier ), Zurich (where he made his debut in the role of Rodolfo in Luisa Miller), has returned to his native city of Genoa with Tosca where the public has received with great applause (Two encore for him every night), Vienna (La Forza del Destino) and Torre del Lago, for the inauguration of the Festival Puccini with a new production of La Fanciulla del West, created to celebrate its centenary, with Daniela Dessi in the title role.

Often hosted in the most poular television programs dedicated to the opera, in 2011 after the long-awaited and triumphant debut in Otello at the Royal Opera of Liége, he was awarded with the «International 1° Premio Tito Schipa » in the beautiful Ostuni and he was proclaimed honorary citizen of the city of Recanati in the name of the great tenor Beniamino Gigli. Fabio Armiliato starred in one of the main characters of Woody Allen’s film «To Rome with Love» released in 2012 and he has been awarded with the special «Oscar della Lirica 2012» on August 2, 2012 during the «International Opera Awards» in Torre del Lago Puccini.

Between 2013 and 2018, after the great success at the Opera de Wallonie Liège in Il Trovatore and La forza del Destino, he triumphed in Cavalleria Rusticana at the greek theater of Taormina and at Wiener Staatsoper and after in Madama Butterfly, Fedora and Carmen in Genoa and Otello in Valladolid. His La Boheme in Torre del Lago Puccini, directed by the master of cinema Ettore Scola and with Daniela Dessì, gained and extraordinary triumph, of critic and audience, reported by all medias in the world and that was broadcasted live and published in DVD by RAI 5. In December 2017 he made his debut as Danilo in The Merry Widow at Teatro Bellini in Catania and in November 2018 he played the role of Luciano de Chablis in Pietro Mascagni’s Sì, receiving in both productions a great success by audience and critics.

Awarded with the title of Knight of Malta in May 2018 and the honor of Diplomatic Correspondent for artistic and humanitarian merits, Fabio Armiliato has also been working for years as a vocal technique teacher and a high level teacher for the opera repertoire, participating in competitions, courses and conferences on the subject and as a teacher of Masterclass. Soon it will be Maurizio di Sassonia in Adriana Lecouvreur at the Teatro Filarmonico of Verona and will return to the USA playing the role of Canio ne i Pagliacci at the Theater of Portland.